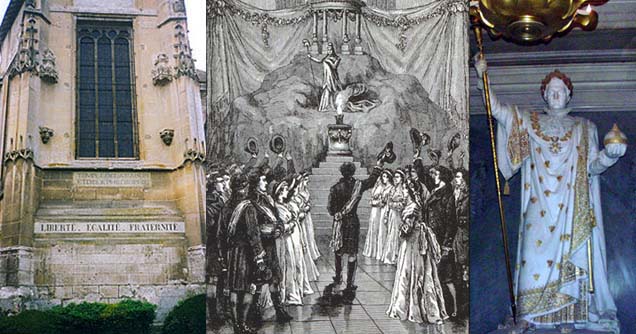 
THE TEMPLE OF REASON

The Temple of Reason (French: Temple de la Raison) was, during the French Revolution, a temple for a new belief system created to replace Christianity: the Cult of Reason, which were based on the ideals of atheism and humanocentrism. This "religion" was supposed to be universal and to spread the ideas of the revolution, summarized in its "Liberté, égalité, fraternité" motto, which was also inscribed on the Temples.

The symbols of Christianity were covered up and they were replaced by the symbols of the Cult of Reason. In the Churches of Reason, there were specially created services that were meant to replace the Christian liturgy.

A CEREMONY OF THE RELIGION OF REASON

A ceremony of the new Republican Religion of Reason in Notre Dame, Paris, 1793. The effort to destroy the institutions of the Old Regime and create new, rationale, and just replacements was carried into the world of religion and the Church. The Civil Constitution of the Clergy (July 1790) reorganized the Church, introducing such reforms as the election of priests and, more broadly, the subordination of the Church to the Revolutionary Government. During the Convention the attack on the Church went further into de-Christianization. Churches were renamed temples of reason—or de-sanctified—and a new religion of reason was introduced by the Convention. This “civil religion” was based on the belief in a Supreme Being and secular ethics. This print depicts a ceremony in this new civil religion taking place in the famous cathedral of Notre Dame in Paris. The policy of radical religious change was not popular and sometimes fiercely resisted in small towns and villages.

THE IDOL OF NAPOLEON

This statue is made from the famous portrait of Napoleon's coronation in the Temple of Reason, formerly and afterwards known as the Cathedral de Notre Dame. The Paris revolutionaries had named it the Temple of Reason and enthroned a Paris PROSTITUTE as the GODDESS of REASON. This after they freed the seven prisoners from the Bastille: four forgers, three madmen, and a young aristocrat who had challenged the best swordsman in Paris to a duel, and whose father had contrived to have him locked up in the Bastille to avoid the duel. The garrison of the Bastille were invalides: retired old soldiers mostly missing limbs, and posted there in honor of their previous service. They were all slaughtered, of course. The four forgers vanished. The three madmen were locked in common madhouses. The young aristocrat joined the Revolution and was eventually beheaded in one of the Revolution's twists and turns before Napoleon rose to power. The culmination of The Revolution is in this statue...

It's hard not to be impressed. When I was young I read Henrik Van Loon's Story of Mankind. Van Loon said of Napoleon that he didn't doubt that if the Emperor were alive and to ride through the streets of The Hague, he, Van Loon, would turn out to follow him as millions did. It wasn't a rational response. It just was. He also said that if you want to understand Napoleon, get a good artist to sing The Two Grenadiers. I have been fascinated by the phenomenon of Napoleon's leadership and the compulsion to follow him ever since. 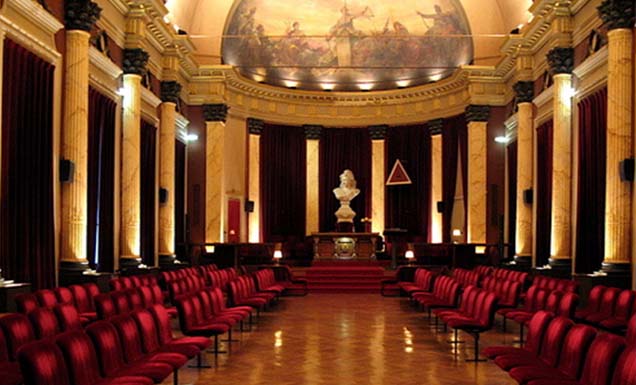 Freemasonry, by definition, is a peculiar system of morality, veiled in allegory, and illustrated by symbols. Freemasonry is an allegory designed to teach certain moral lessons that apply to all mankind. We meet in the "TEMPLE OF REASON" to learn the virtues of becoming a better person and uniting humanity through the principles of Liberty, Brotherhood, and Equality.

Aeschylus, Prometheus Bound 211 :
"My [Prometheus'] mother Themis, or Gaia (Earth), though one form, she had many names." 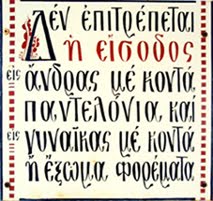 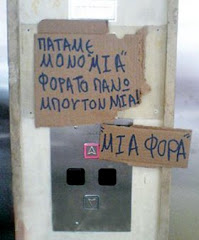 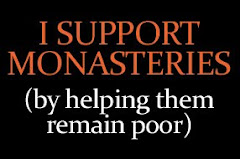 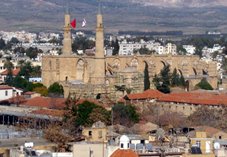 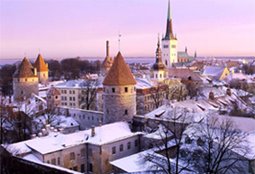 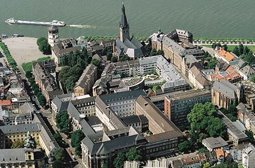 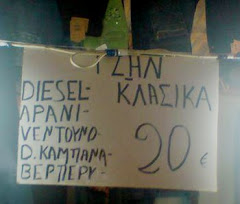 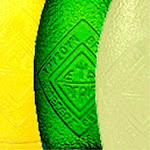 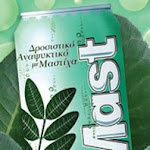 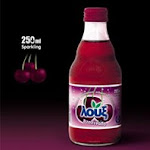 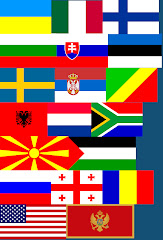 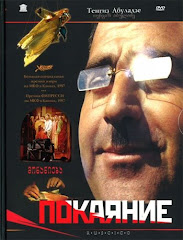 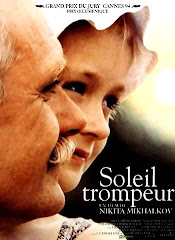 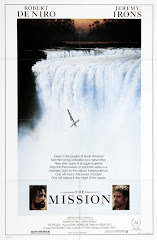 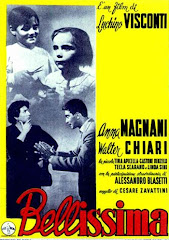 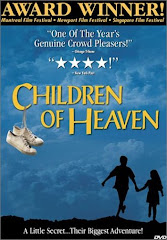 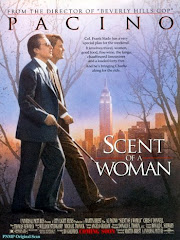 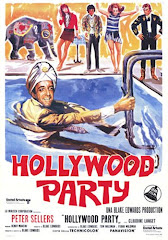 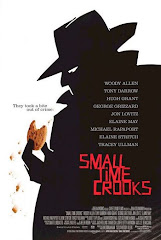 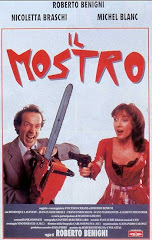